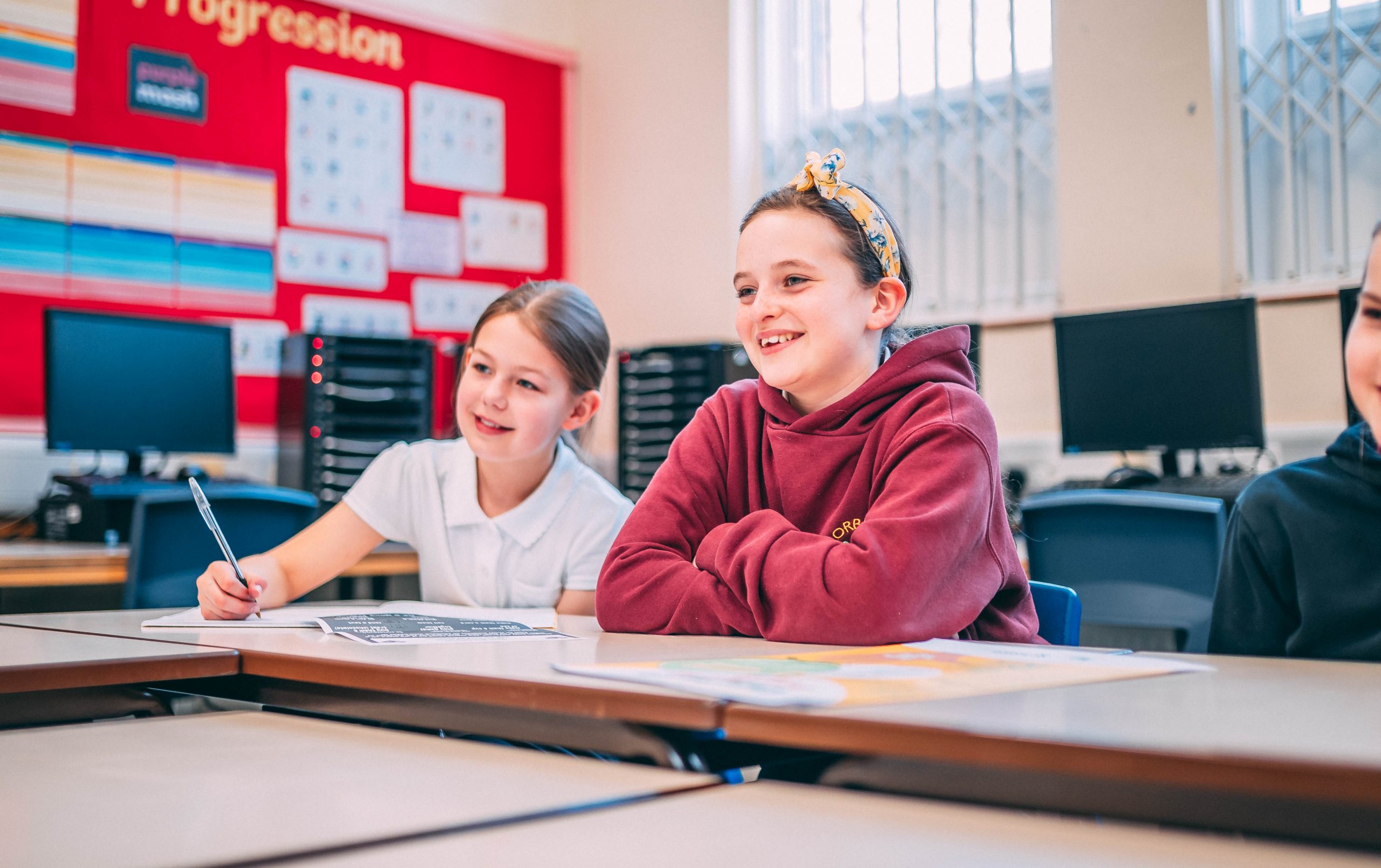 The DfE have recently reinforced the need “to create and enforce a clear and rigorous expectation on all schools to promote the fundamental British values of democracy, the rule of law, individual liberty, mutual respect and tolerance of those with different faiths and beliefs.”

The government set out its definition of British values in the 2011 Prevent Strategy, and these values have been reiterated in 2014.

At Horbury Primary Academy, British values are embedded in the following ways:

Further KS1 and KS2 Assemblies will focus upon the 5 values outline below.

The Five Values Explained And Examples

Democracy – Democracy can be seen as a state of society characterised the equality of rights and privileges. It can also refer to our nation’s electoral systems.

At Horbury Primary Academy we ensure that pupils are given a ‘voice’ to communicate. We empower our pupils by giving them opportunities to make choices about the things that they believe to be important. By valuing each ‘voice’ and by listening and responding to that voice we demonstrate that we support democracy and liberty.

Our pupil elected school council plays a strong role in our school. They are elected by their class peers and are involved in making the school a better place to learn. Pupil votes, questionnaires and interviews are also conducted at different points to seek views about school.

The rule of law – All people and institutions are subject to and accountable to law that is fairly applied and enforced.

The importance of laws, whether they be those that govern the class, the school, or the country, are consistently reinforced throughout regular school days, as well as when dealing with behaviour and through school assemblies.

Pupils are taught the value and reasons behind laws, that they govern and protect us, the responsibilities that this involves and the consequences when laws are broken. Visits from authorities such as the Police and Fire Service etc. help reinforce this message.

Pupils at Horbury Primary are encouraged to become good and valued citizens. We do this by supporting each pupil to become as independent as possible. Within school, pupils are actively encouraged to make choices, knowing that they are in a safe and supportive environment. We endeavour to demonstrate that everyone has rights; this includes the right to say ‘No’ to ideas or activities that they do not want to take part in.

Pupils are encouraged to know, understand and exercise their rights and personal freedoms and advised how to exercise these safely, for example through our E-Safety and PSHE lessons. In school pupils are able to take responsibility for particular roles and to understand that with certain rights comes a level of responsibility. We also support others by participating in charitable events such as, Red Nose Day/Comic Relief and Children in Need.

Mutual respect – To show proper regard for an individual’s dignity, which is reciprocated.

Mutual respect is at the core of our school life. Our schools anti-bullying and behaviour policy is based on the principles of respecting ourselves, others and the school. Pupils learn to treat each other and staff with great respect. This is evident when walking around the school and in the classrooms.

Through themed days/weeks on E-Safety and Anti-bullying pupils learn not only how to respect those in school but friends on-line too. As pupils move through school we ensure opportunities are planned for pupils to go into the community to meet with a range of people in a variety of situations which include: sports events, community events and shared participation with other schools.

At Horbury Primary Academy each person is respected and valued equally without regard to ability, gender, faith, heritage or race. This is achieved through enhancing pupils understanding of their place in a culturally diverse society and by giving them opportunities to experience such diversity.

Assemblies are regularly planned to address this issue either directly or through the inclusion of stories and celebrations from a variety of faiths and cultures. Our RE curriculum encompasses major world faiths and promotes respect and tolerance. Complimented by whole school visit to the local church at times such as Harvest and Christmas. We encourage members of different faiths or religions to share their knowledge to enhance learning within classes and the school.