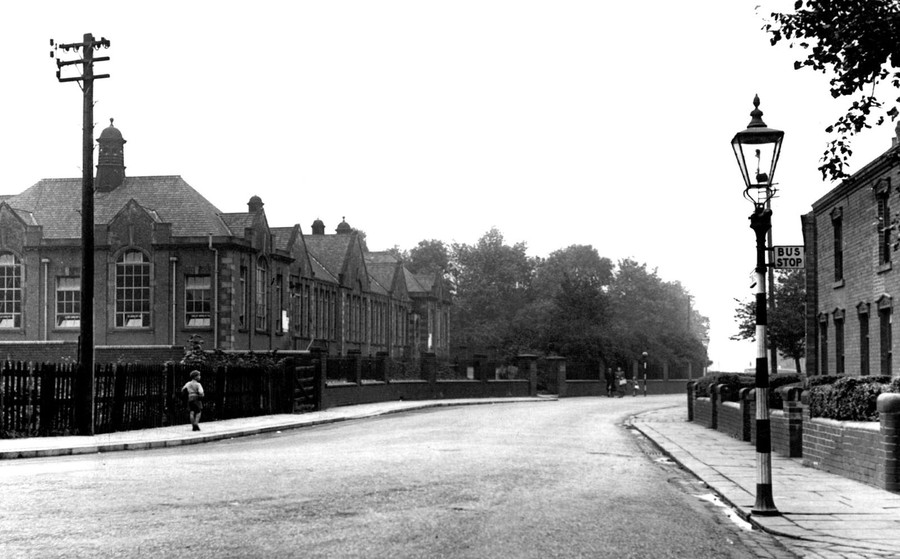 The History of Horbury Primary Academy

The Horbury New Council School continued until 1952 when it became Horbury County Secondary Modern School. Whilst this school catered for 11 to 15 year olds, the Infant Department continued to be housed here. The junior department was transferred to the Wesleyan School at Horbury Junction.

During the February break of the year 2000, the school’s dining room and scullery were destroyed. This led to Education bosses spending a massive £1m to bring two ageing schools into the 21st Century. The two schools then amalgamated with a new name, Horbury Primary School and a new head teacher, Mr John Wright. It was officially opened Friday 17th May 2002 by the Very Reverend George Naim Briggs.